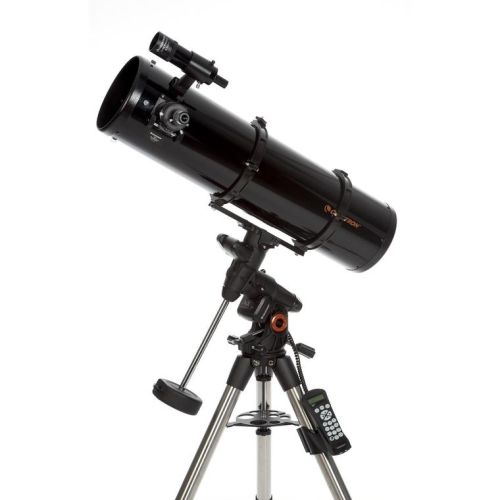 The Advanced VX (AVX) sets a new standard in mid-level telescopes, providing many of the features found on Celestron’s most sophisticated German equatorial mounts at an extremely affordable price. The Advanced VX (AVX) 8” Computerised Newtonian Reflector Telescope is an excellent entry to mid-level setup that you can grow with! The Newtonian optical design is excellent for visual observing and offers much value for money! The parabolic primary mirror minimizes spherical aberration to produce a sharper image near the edge of the field of view, and has 78% more light gathering ability than the 6” Newtonian optical tube.