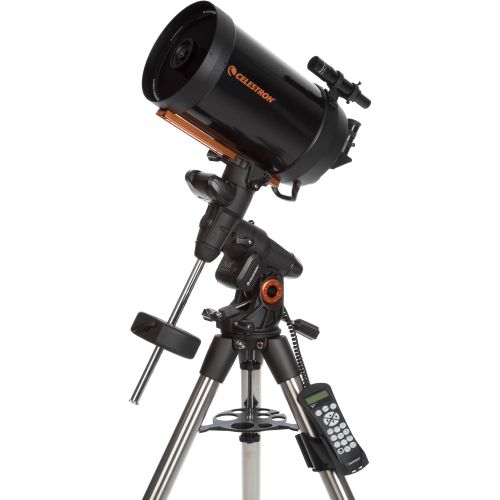 The Advanced VX (AVX) sets a new standard in mid-level telescopes, providing many of the features found on Celestron’s most sophisticated German equatorial mounts at an extremely affordable price. The Advanced VX (AVX) 8” Schmidt-Cassegrain telescope is one of the most affordable and portable 11” telescopes; perfect for astrophotographers and visual observers alike.  The 8” optical tube offers 84% more light gathering ability than a 6” telescope, and its Schmidt-Cassegrain design eliminates chromatic aberration, thus making it a great choice for entry-level astroimaging!