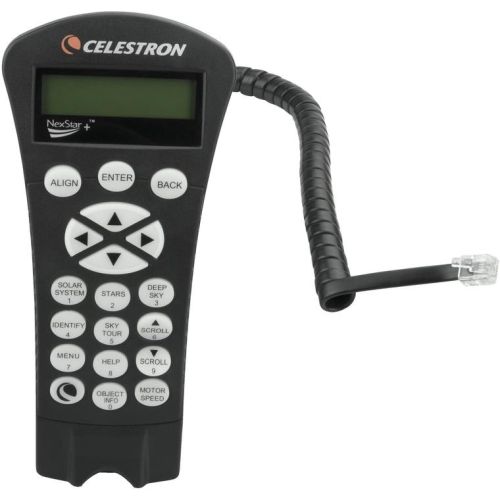 With the push of a button, you can access NexStar+’s huge database of over 40,000 celestial objects! Automatically slew to objects in a variety of catalogues, including the Messier, NGC, Caldwell, and SAO brightest stars. If you don't know which planets to choose, you can use the Tour mode and it will show you a selection of the most popular objects during the time and date you are observing!