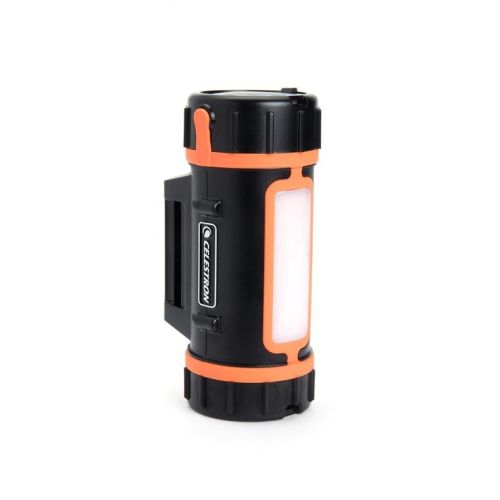 Unsatisfied with your outdated lead acid design or lithium ion powertank? Upgrade to the newest Celestron Powertank Lithium Power Supply by Celestron which utilises revolutionary Lithium Iron Phosphate which features a longer shelf battery life, environmentally friendly design, and best of all SIGNFICANTLY lighter weight and easier to carry around. A tick in all boxes.

The Celestron Lithium Ferrite Powertank uses Lithium Iron Phosphate (LiFePO4) for a revolutionary method of powering your telesecope. This new design ensures that you are plugged in so you won't miss a critical moment for your next prized photo or view.

The Celestron Lithium Powertank does not have cigarette lighter outputs. Rather it is supplied with a dedicated cable that runs from the powertank to the telescope. This is all you need.

Ask A Question
Reviews 1
Write Your Own Review