SKU
ZWO-ASI1600MMP-K3
Be the first to review this product 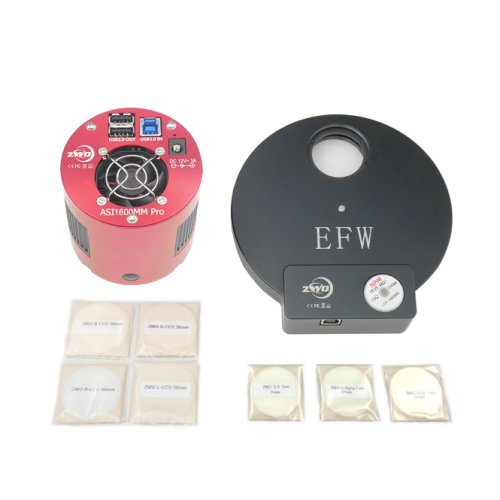 The ZWO ASI1600MM Pro Astronomy Camera Kit 3 is perfect for any astrographer!

Available in the kit is the mini electronic filter wheel, weighing only 300g, its both compact and light weight.

The 36mm LRGB Filter Set is designed to enhance your astrophotography by acting to correct colours for all types of objects.

The 36mm Ha/SII/OIII 7nm Filter Set reduces the transmission of certain wavelengths of light, including those produced by artificial light. 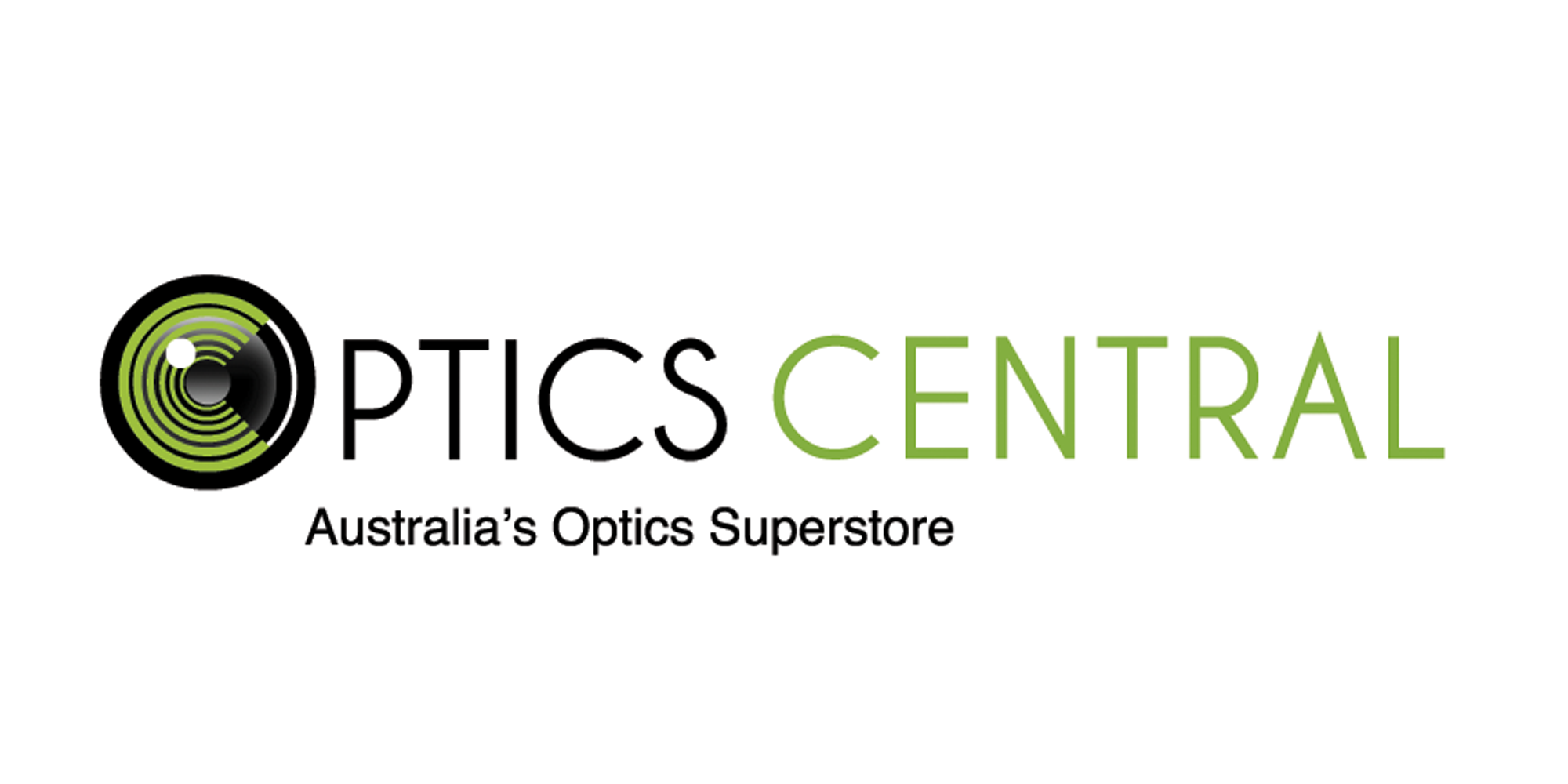