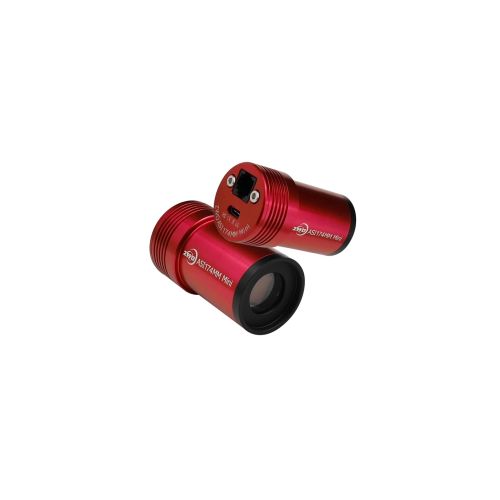 The ASI174MM-Mini camera is a member of ZWO's Mini Camera range, built specificially for large field-of-view guiding. In fact, the ASI174MM Mini has a field of view 4x larger than the entry-level ASI120MMMini! This makes the ZWO ASI174MM Mini USB2.0 Mono Guide Camera the best option from ZWO for long exposure guiding using a telescope with a long focal length such as a Schmidt Cassegrain or RASA and if using a full-frame camera. 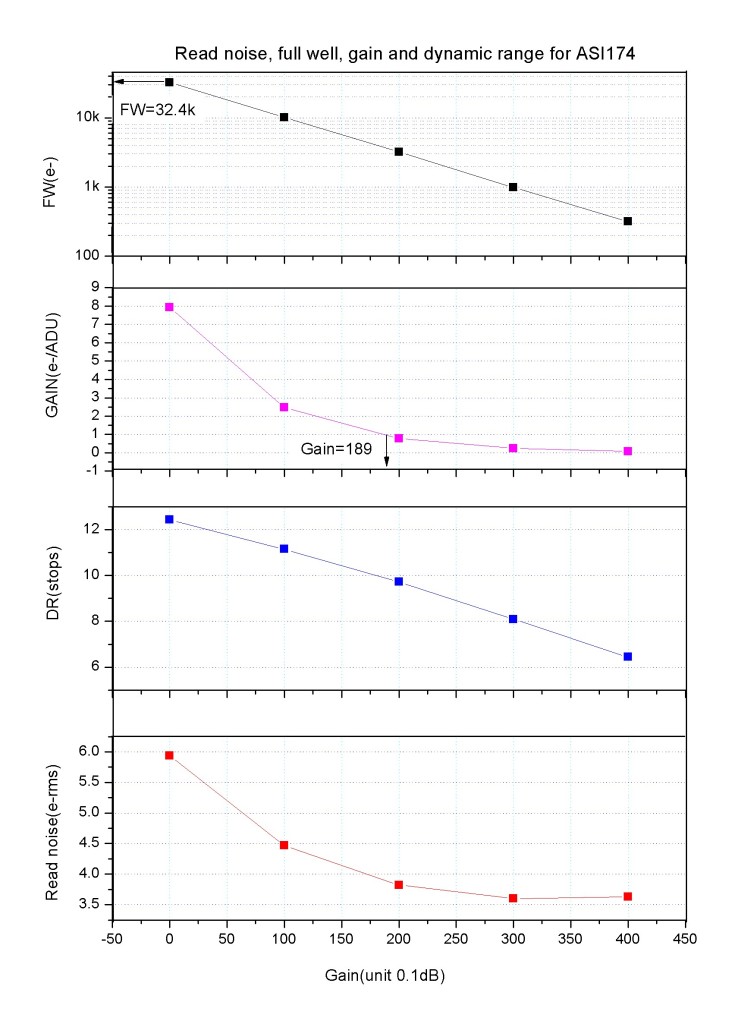 "Established in 2011, ZWO Optical is a fast-growing global astroimaging camera powerhouse based in Suzhou China.
They focus on building and innovating groundbreaking CMOS cameras such as the iconic ZWO ASI120MM Monochrome CMOS camera (the first-ever planetary CMOS camera to beat a CCD in the early 2010s).
ZWO continues to pioneer new astrophotography technology with revolutionary features to capture exceptional quality of images of space that will last you a lifetime.

Today, ZWO cameras are recognised by every passionate astrophotography and are available in over 25 countries internationally."