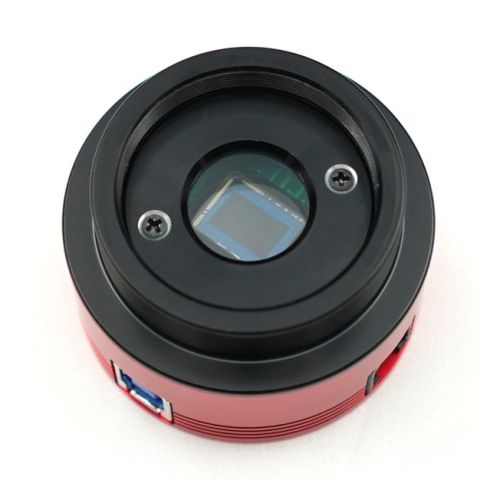 This camera also comes equipped with a ST4 port for guiding.

With its low read noise of 1.4e and fast 60FPS at max resolution, high sensitivity and 14bit ADC, the ZWO ASI178MM Monochrome Astronomy Camera is a great astronomical camera for users of all levels. 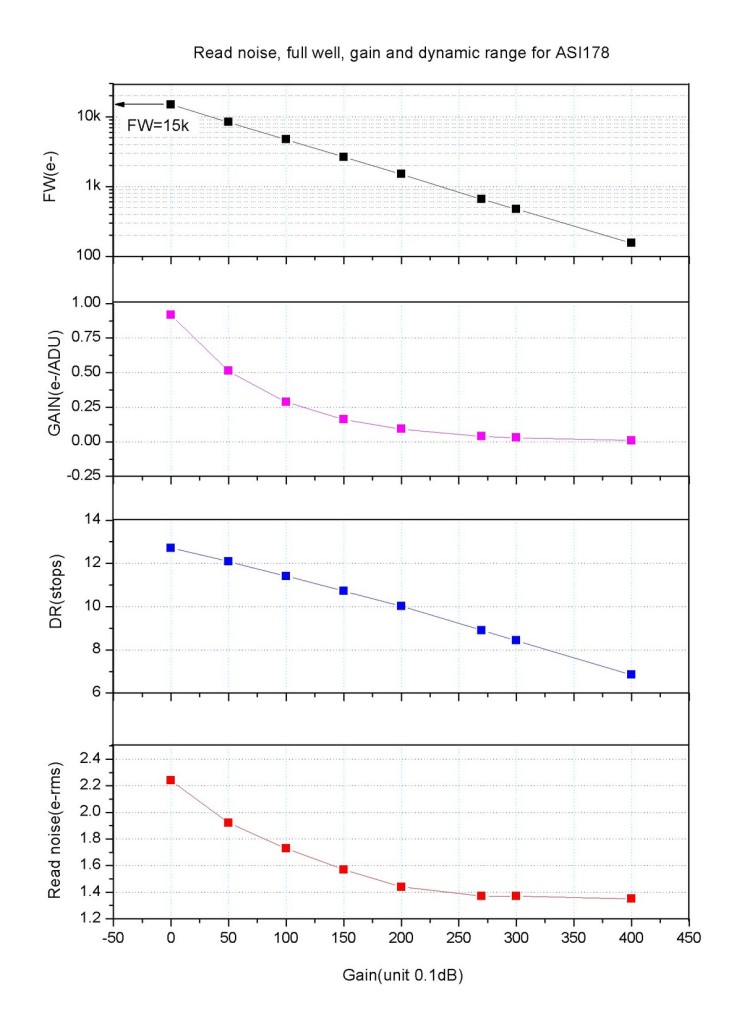