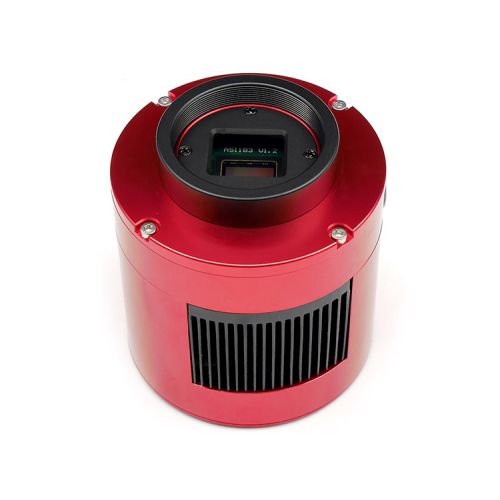 The ASI183 Pro camera includes a 256MB DDR3 memory buffer to help improve data transfer reliability. Additionally, the use of a memory buffer minimizes amp-glow (caused by the slow transfer speeds when the camera is used with a USB 2.0 port) in order to capture clearer viewings! 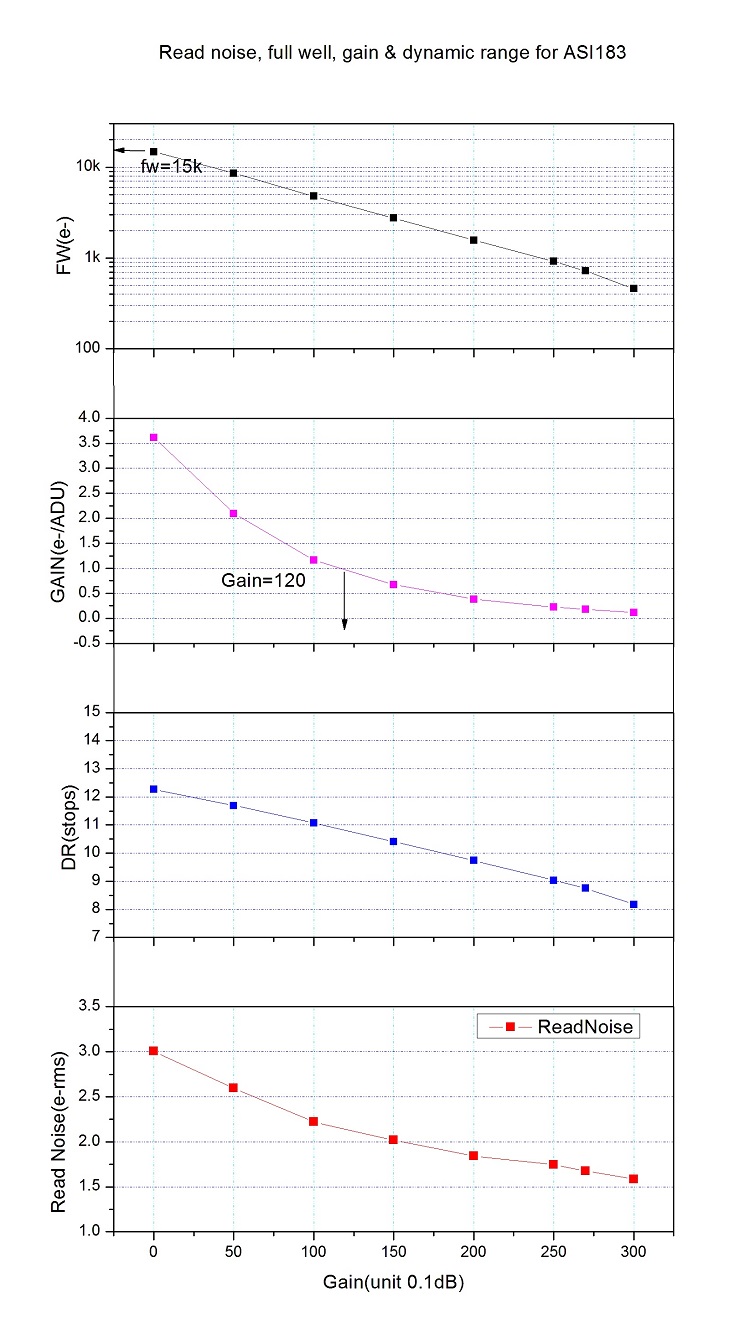 The ASI183MC Pro has the same sturdy mechanics and elegant design as the ASI1600 Pro. ZWO's recognisible sleek hot-rod red housing not only protects the sensor chamber, but works incredibly well in wet and humid environments without dew problems. 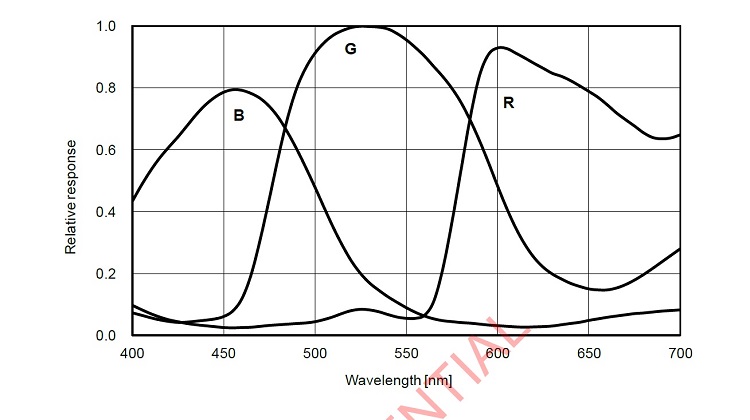 Based on ZWO's own tests, the ASI183MC's dark current runs abit lower than the ASI1600 at the same temperature. Please check the dark frame to make sure you fully know its performance. 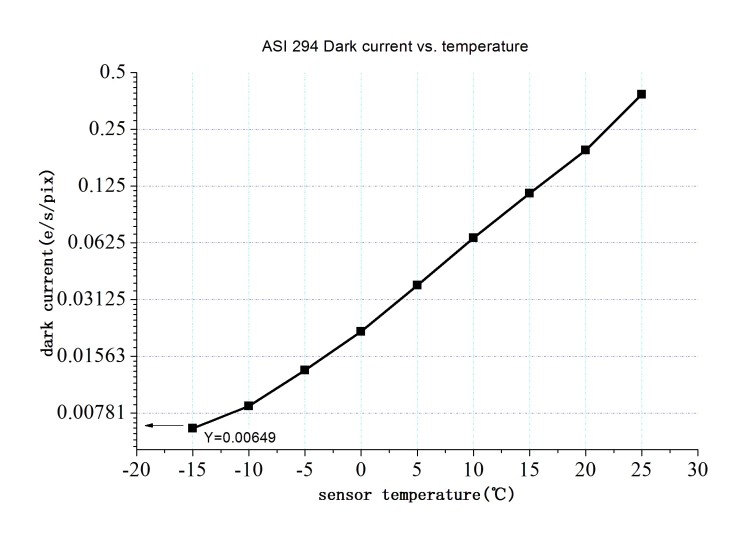 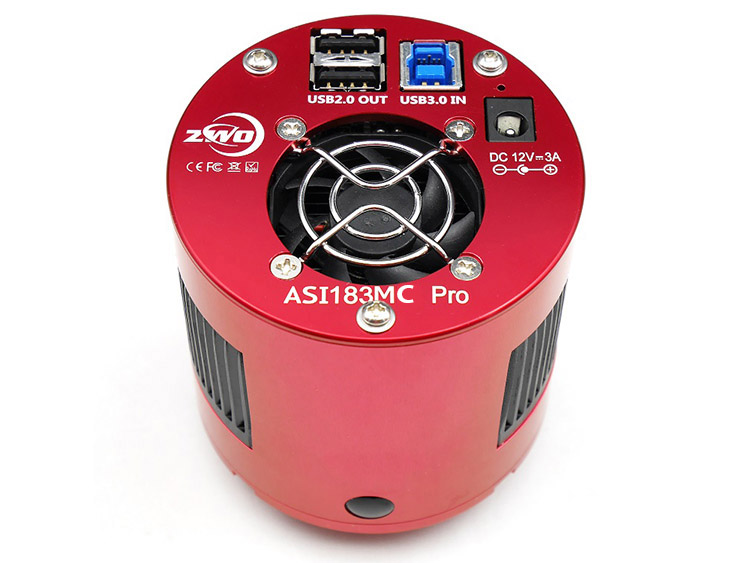 The camera has a 2-stage TEC cooling system that enables deep cooling (40°C to 45°C below surroundings). This cooler will require an external power supply ot 9-15V batteries which are not included with the camera. 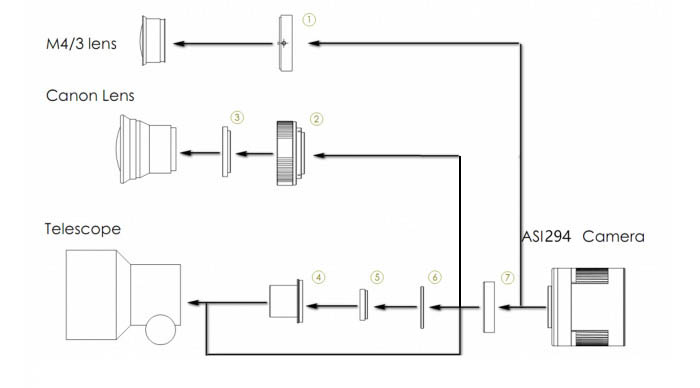 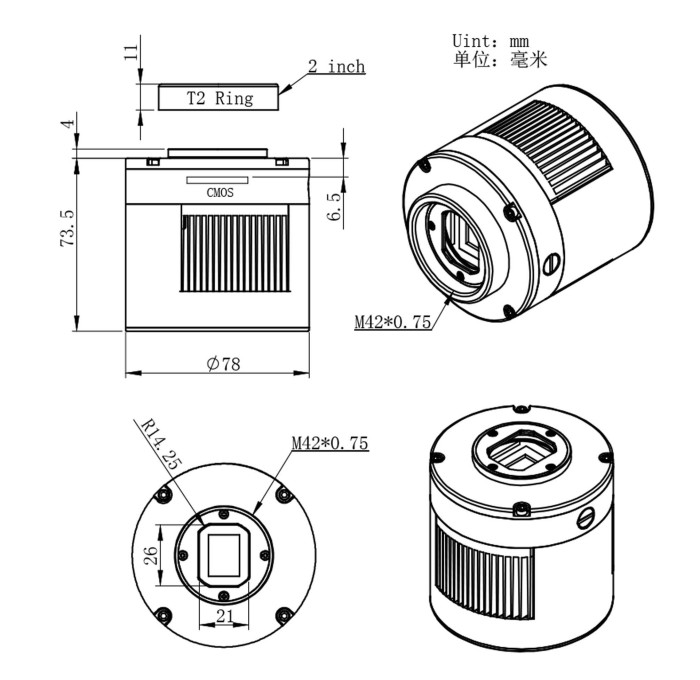 
About ZWO Optical: Astrophotography has never been easier 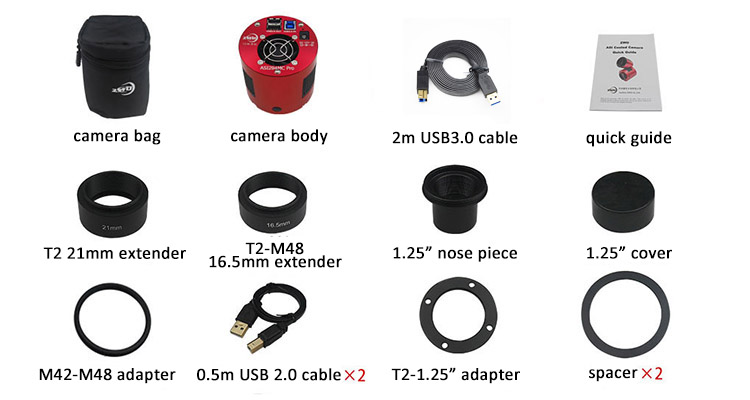