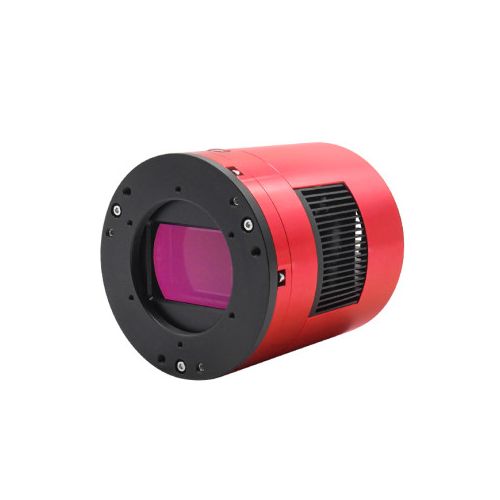 ZWO has designed a camera that gives high quailty performance through large well capacity, low read-noise, and high dynamic range the ASI2400MC Pro is another great innovation of ZWO in the field of full-frame astro cameras!

With dimension of 36mm x 24mm and a diagonal of 43.3mm, and pixel size of 5.94, this camera is perfect for advanced astrophotographers! The ASI2400MC Pro is equipped with a USB 3.0 transmission interface and a built-in 256MB(2Gb) DDR3 cache to ensure stable and secure data transmission. Under long exposure, it effectively avoids frame dropping and greatly reduces the glow effect caused by slow reading speed. 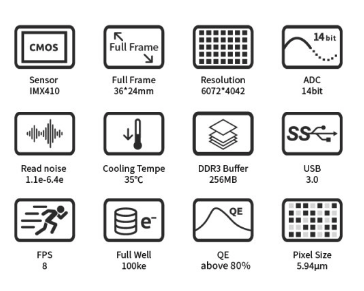 The ASI2400MC Pro comes with ultra-high a dynamic range up to 14stops, reducing possible overexposure and richer colour production. When the gain value is 140, the readout noise can be dramatically reduced due to the HCG high gain. 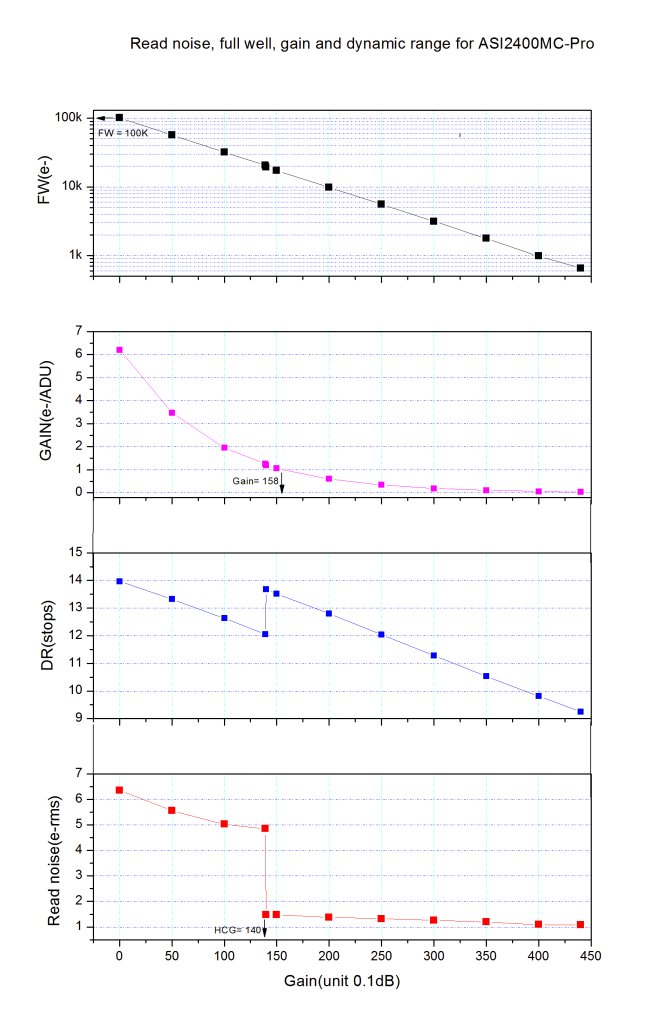