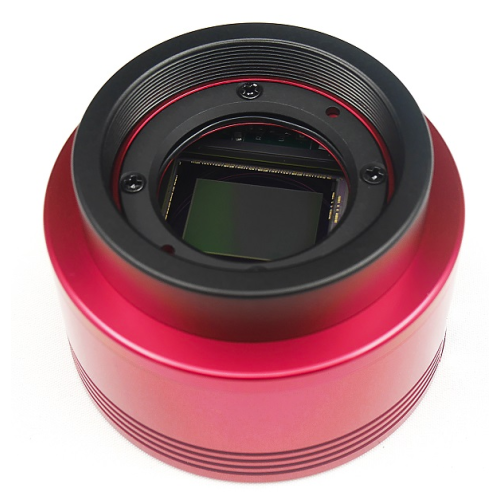 ASI294 is the first camera in the world that equiped with SONY latest sensor IMX294CJK!

The ZWO is designed with the advanced sensor of IMX294CJK causing astronomic cameras to adopt the Type 4/3 format, and realizes output of the number of pixels needed for 4K at 120 frame/s (in ADC 10-bit output mode, ASI294MC can run up to 25fps at 4k format base on USB3.0 bandwidth).

HCG mode will be on when gain is higher than 120(12db), read noise will drop below 2e but same dynamic range(13 stops). 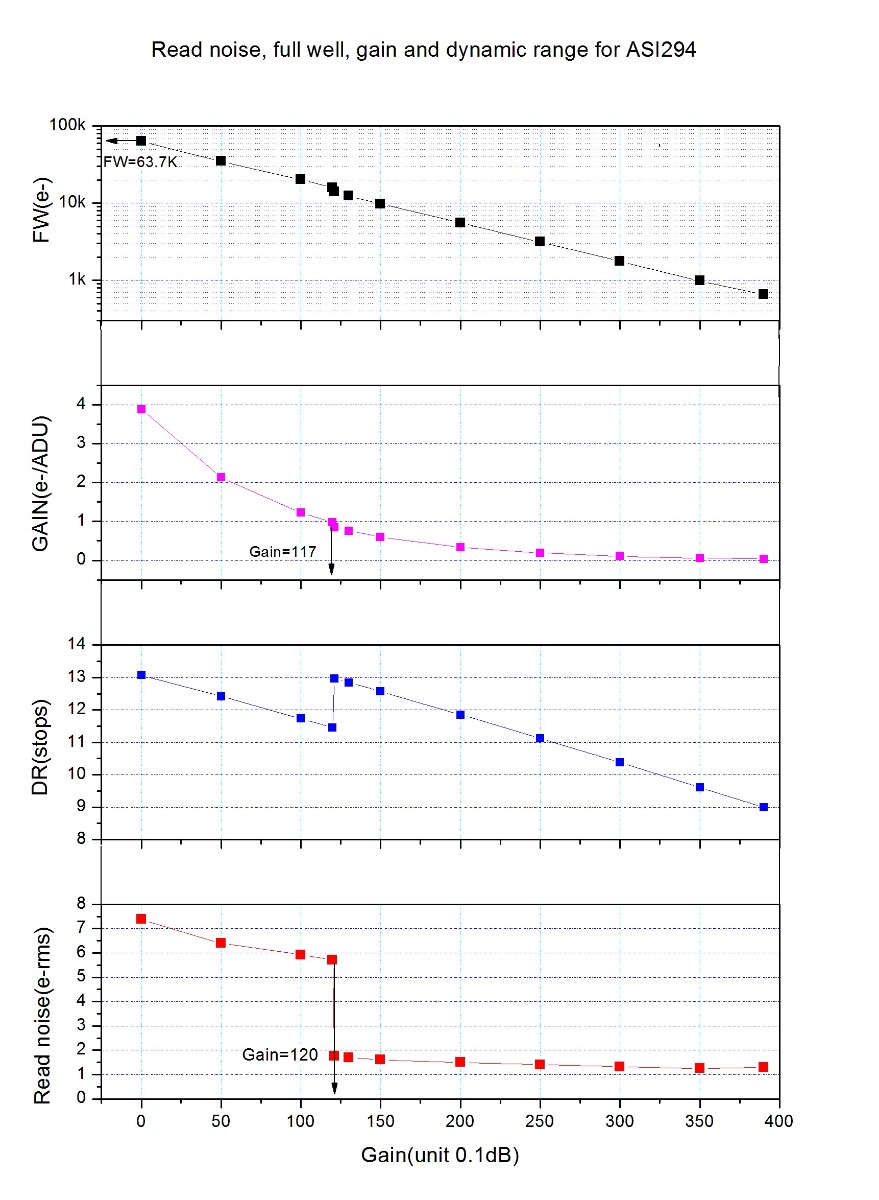 ST4 Port: Can be used connect with auto guide port of mount, for guiding.