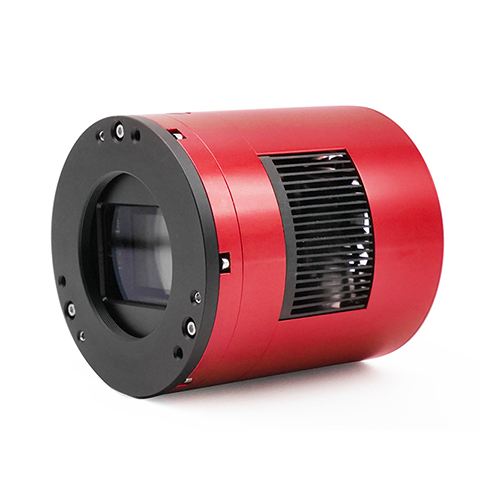 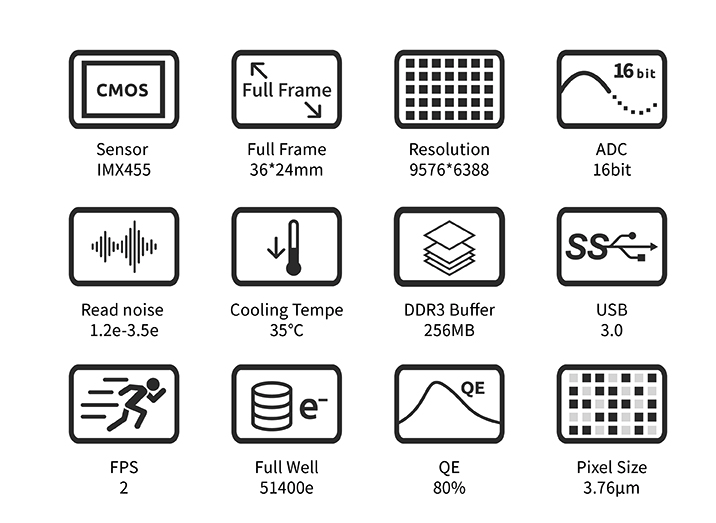 The ASI6200MC Pro is the first CMOS astronomy camera with 16bit ADC. The 16bit ADC can achieve a dynamic range output of 14 stops, this improves the sharpness and contrast of the images.

Similar to the ASI6200MM Pro, the ASI6200MC Pro has an outstanding performance with a dynamic range of up to 14stops. When the gain value reaches 100, the HCG high gain mode is turned on. This feature greatly reduces the readout noise, causing no effects of the dynamic range. ZWO recommends to set the gain to 0 or gain 100 in deep space. 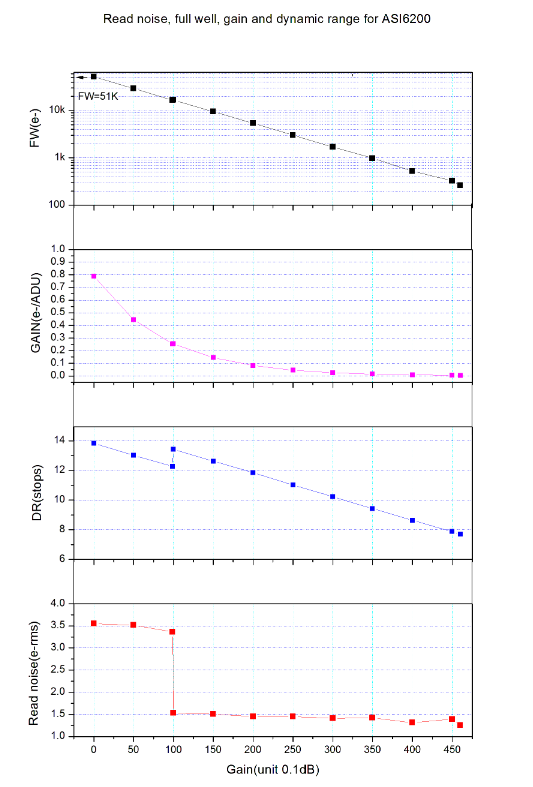