SKU
ZWO-EOS-T2
Be the first to review this product

This is an adapter that allows you to use a ZWO camera with a Canon EOS lens for wide-field astrophotography.

Note: This item is a special order item. We do not hold stock in Mitcham and will order in to fulfil orders only. 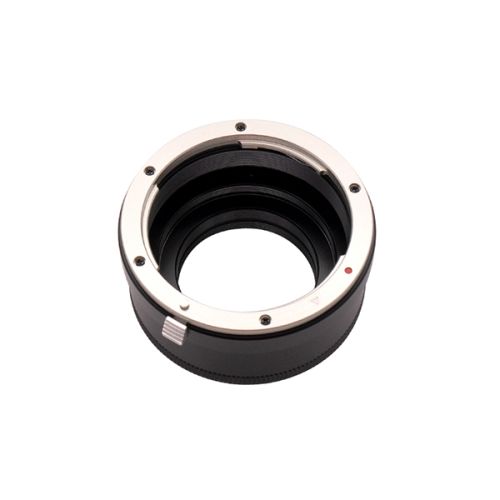 The new ZWO-EOS-T2-II adapter allows you to take wide-field astrophotographs with a ZWO camera while using your existing Canon EF lens.

The adapter comes in two parts:

Together, these are suitable for all ASI cameras, whicih come with two different back-focus requirements.