SKU
ZWO-Nikon-T2
Be the first to review this product

The ZWO Nikon to T2 Adapter has two parts to it; Nikon to T2 adapter and the 5mm T2 extender. It is best suited for any ASI camera that has a T2 (M42) female thread. 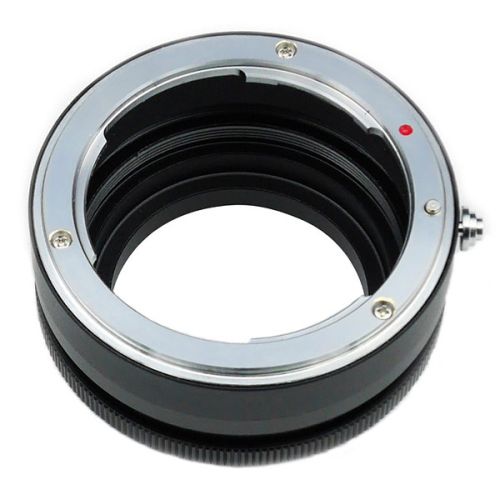